With the arrival of the 2022 season, the Joplin High School girls tennis program has a new head coach and features one of the Central Ozark Conference’s top returning players.

“The transition from Carl Junction to Joplin has been different, to say the least, but considering I moved to another COC school and one that is about 15 minutes away, it really hasn’t been that daunting,” Coltharp told SoMo Sports. “It helps that I’ve had a couple of years of experience with coaching to help me ease into this move. Because I’m good friends with Joplin’s former coach, I already knew a good amount of the players and knew I was walking into a good situation.”

“Emma is a very strong player and competing in the state championships the last two years, I would consider her one of the top players in the COC; especially because of some recent graduates such as Alice Go (Willard), Astrid Cardenas (Joplin) and Elsie Crawford (Republic) leaving high school and the conference in the process,” Coltharp said.

Watts and the graduated Cardenas went 26-3 in doubles matches in ’21. Along the way, the duo claimed a second straight conference championship, went undefeated in the regular season and concluded their memorable season at the Class 3 state tournament.

“Emma would consider herself more of a doubles player, so it will be tough for whoever her new doubles partner is to rise to the occasion of her previous two years with Astrid,” said Coltharp, who was a three-time state qualifier during his prep career at Carl Junction.

A senior, Driver went 10-5 in singles matches last fall and went 14-9 in doubles matches with the graduated Cloey Blank.

Vowels and Laird did not compete last season but were key varsity performers in 2020.

As far as the singles and doubles spots, upcoming challenge matches which will ultimately decide this year’s varsity lineup.

Coltharp noted the expectations are set high this fall.

“The team is very excited for the upcoming season and improving on their finishes from last year,” Coltharp said. “There’s room to improve. I believe that our varsity lineup will have depth, which is hard to have a solid 1-6 where you feel comfortable you can win the match at each spot. We are playing a lot of matches, especially towards the beginning of the season. The challenge will be to stay healthy and focused.”

The JHS girls tennis team will begin the ’22 season by hosting the Joplin Interstate Championships on Aug. 26-27. The new event will feature 16 teams from across the state of Missouri, along with a couple other squads from out of state. 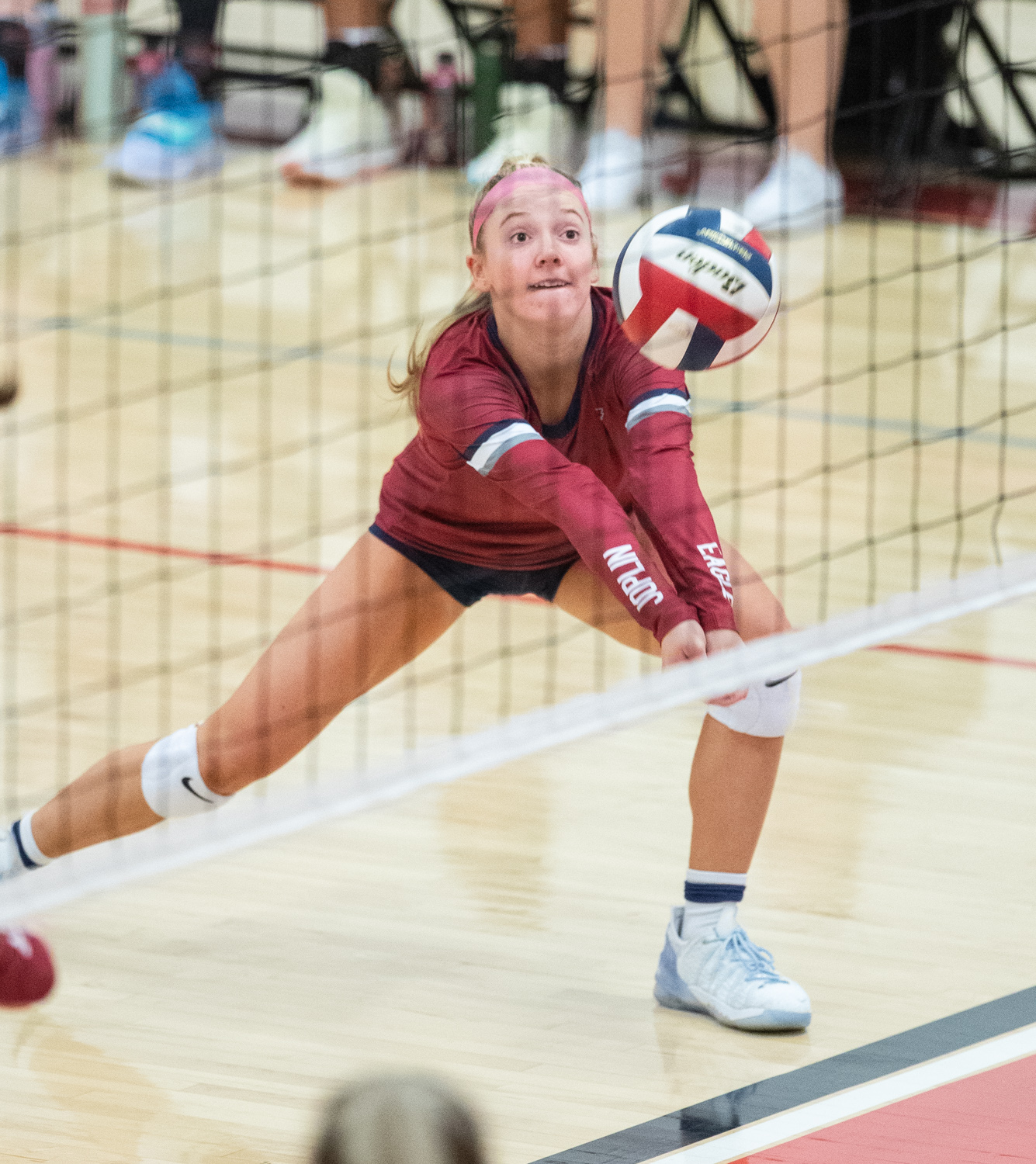