WEBB CITY, Mo. — For area boys basketball teams, Webb City has been the place to be all month long.

On the final night of action, Webb City coach Jason Horn told SoMo Sports the league has provided area players with an opportunity to hone their skills in a competitive setting during the always-important summer.

“The No. 1 thing for us is this league allows the guys to learn to play together,” said Horn, the summer league’s director. “It’s a new group for us. A lot of them haven’t played together. They’re getting used to each other and we’re learning what each guy can do and what their strengths are. It’s huge any time you get your group together and get reps and get to work on team concepts. We’re lucky our state gives us 20 contact days. This summer league is crucial for us. There’s a chance I’m not going to see a lot of these guys again until December.”

In all, 22 different schools hit the court in four different gyms.

Representing Southeast Kansas were Pittsburg, Frontenac and Girard. Squads from Bentonville, Rogers and Springdale made the drive from Arkansas.

“The competition was really good,” Horn said after his team defeated Joplin 60-50. “We played some teams that have a chance of winning their conference and making a deep run in the playoffs. We saw a lot of really good players. Springdale had a tremendous team. Joplin has a solid squad with a great player (All Wright). We had the opportunity to play teams like Rogers. RUSH Basketball from Springfield was talented. It was eye-opening for some of our guys and helped get them up to varsity speed.”

Area coaches noted being able to evaluate their talent and experiment with new styles of play over the summer is crucial to next winter’s success.

“It gives me an opportunity to see guys at game speed with something on the line,” Horn said. “They’re playing against guys they’re not used to seeing…and that’s key. With people here watching, I think that puts a little pressure on them.”

Like Horn, Neosho coach Zane Culp and Carthage coach Nathan Morris noted the summer league has been beneficial to the players and coaches alike.

“The biggest thing is it’s a chance for us to get together and play without having a huge break from February or March until November,” Culp said. “This is also a chance for us coaches to get a bead on what our lineups might look like. As a coach, you can get a gauge of where you’re at or even an idea of what you think your team is going to be like. In my experience, how you do in the summer is close to how you’re going to do in the regular season. This league gives us a pretty good idea of where we’re going to be at as a team.

“It’s fun for the boys, too,” Culp added. “Some of our guys play football, so we won’t all be together again until the first day of practice. I like that we get to play some teams that we won’t see in the regular season.”

“It’s huge for the guys just to be able to get out here and play,” Morris said. “It’s really important for the upperclassmen who have varsity experience to help usher in the guys who haven’t had those varsity minutes. We have guards who played a ton last year, but we added in a bunch of guys who don’t have a lot of varsity experience. To play at this pace, they learn there is a difference between freshmen basketball and varsity basketball. What I love about where we’re at here is we used to have to go to Springfield and Nixa for shootouts. It’s nice to stay local and compete. This league has been really good for us.” 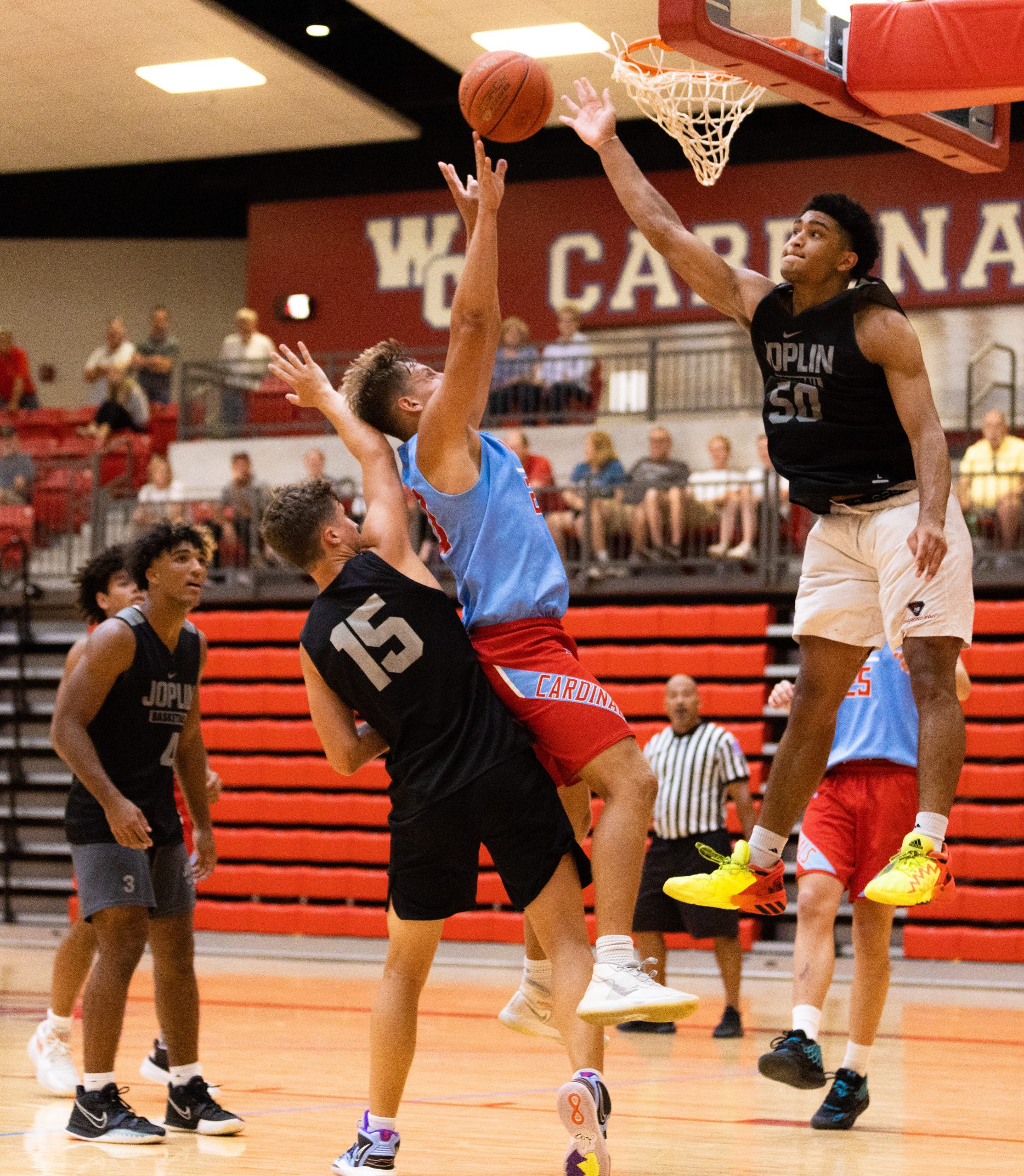 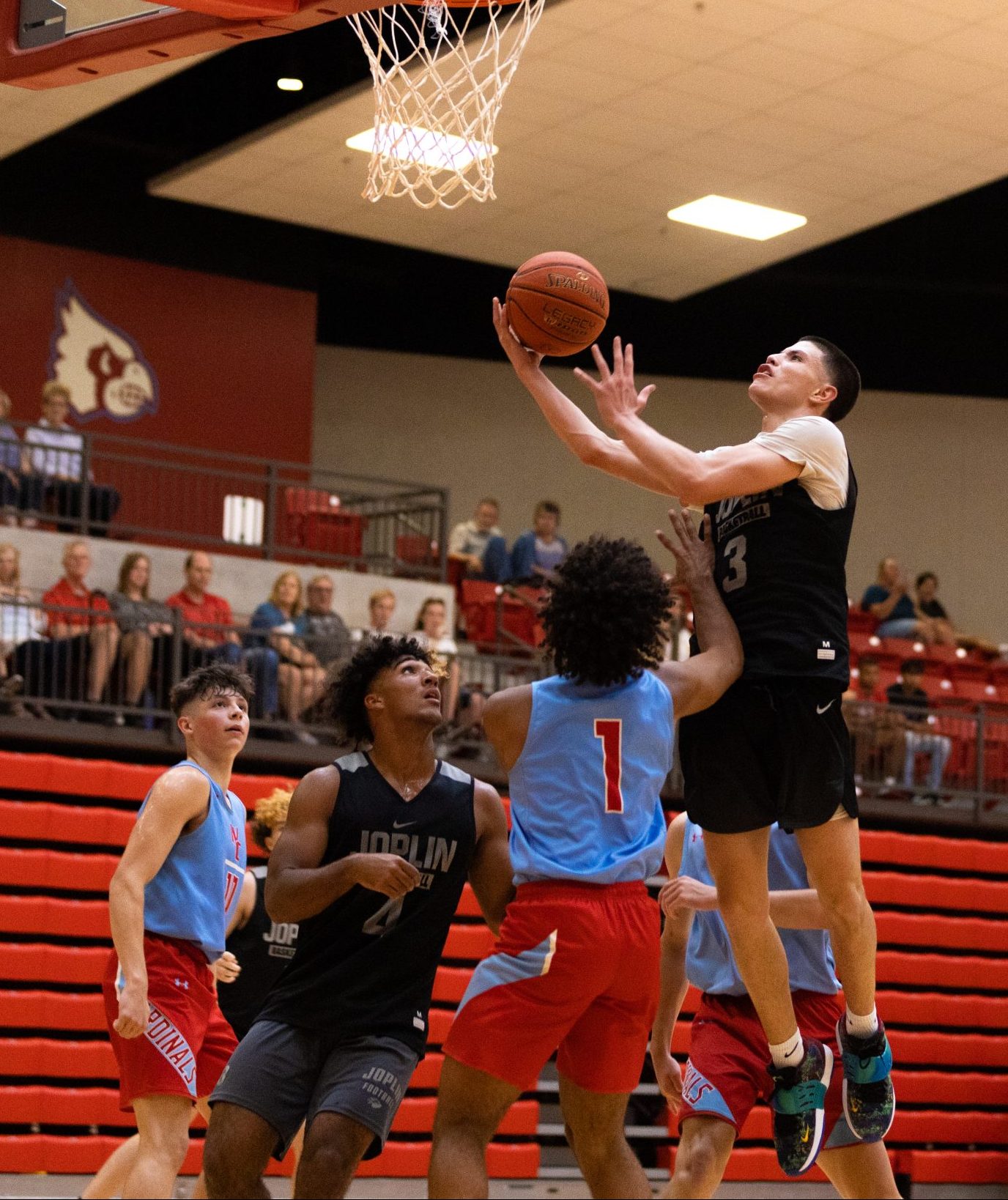 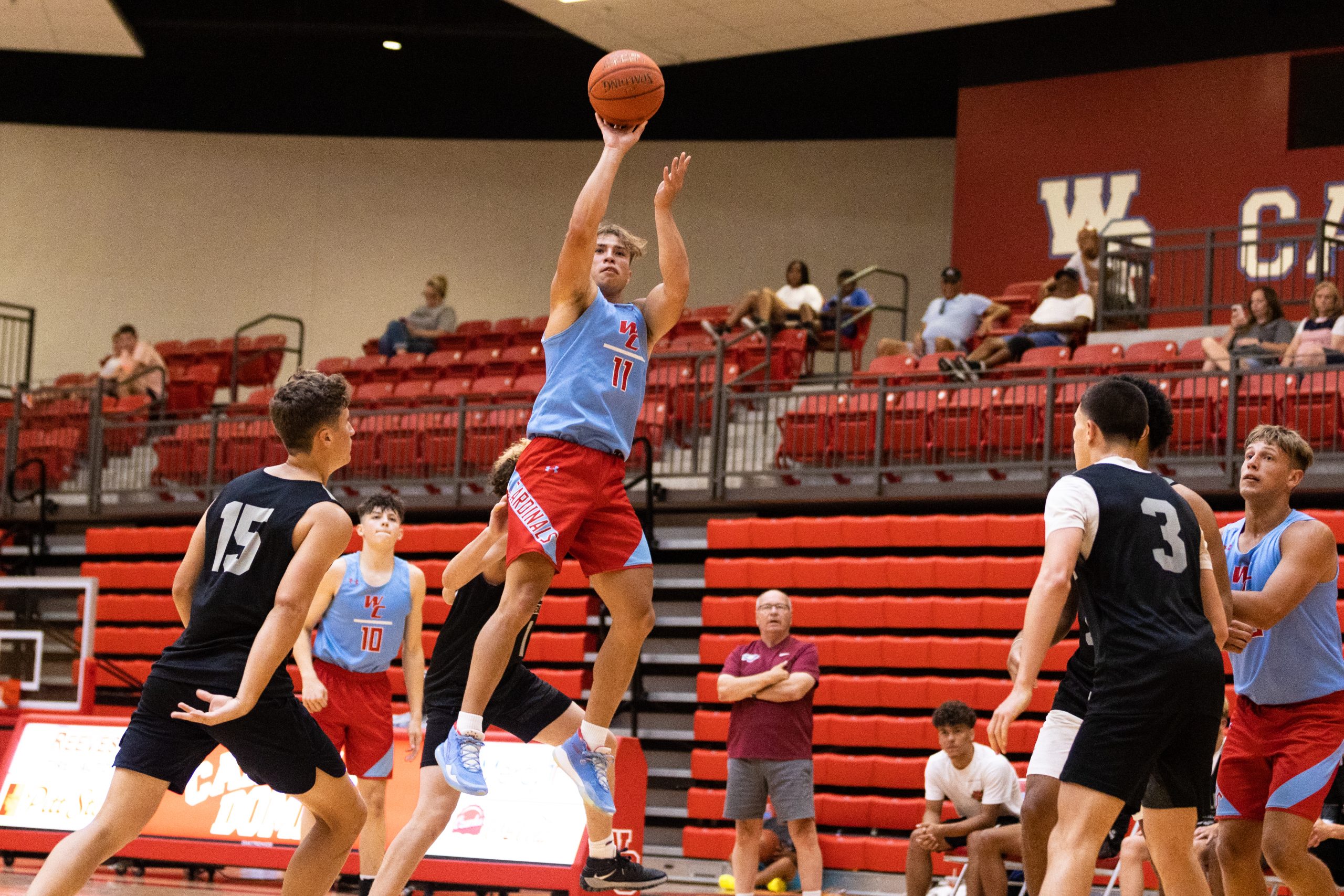 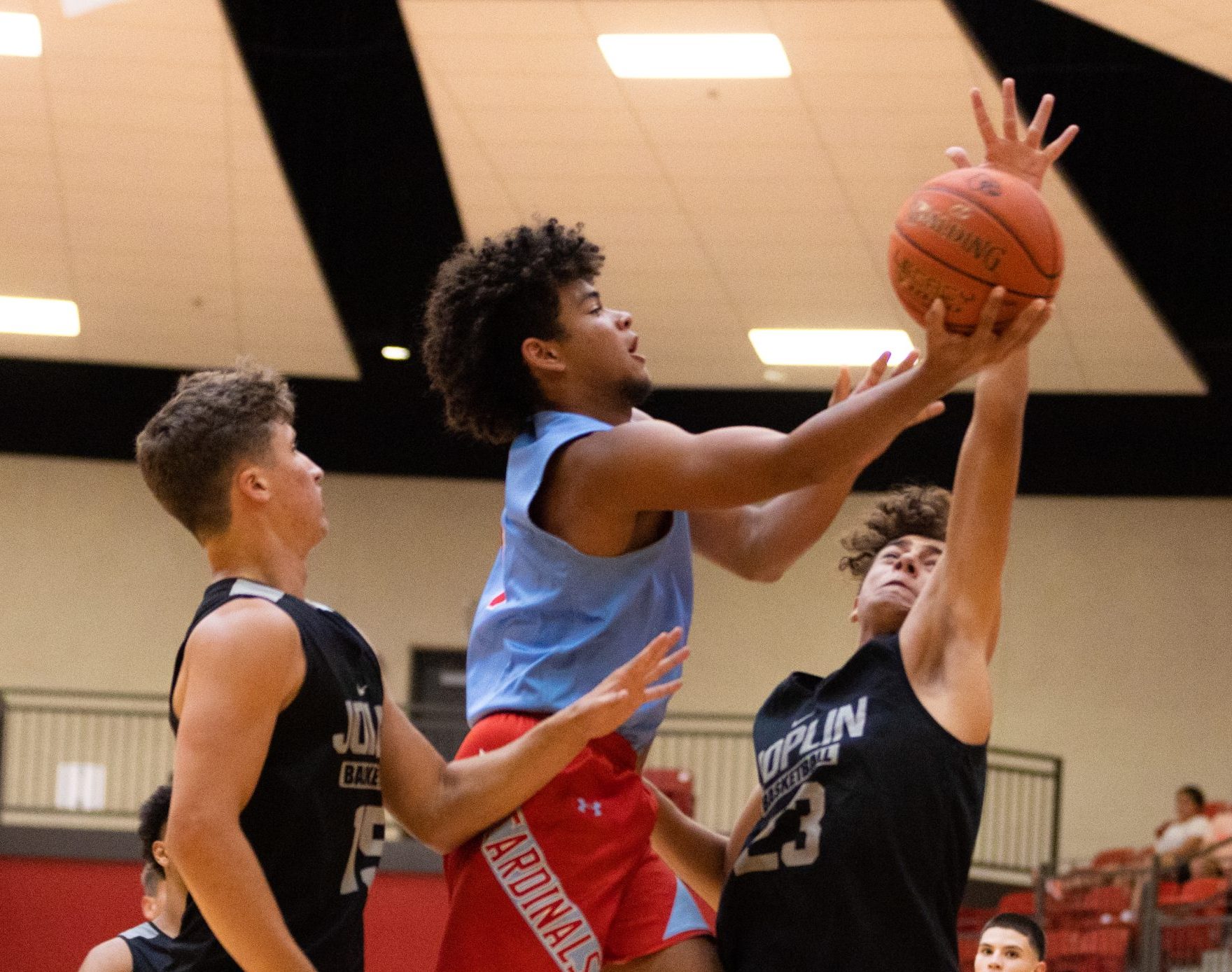