The Webb City High School boys track and field squad made history in 2021.

This year’s group of Cardinals will forever be known as the first team to bring home a state championship in track and field to Webb City.

Webb City’s boys captured the Class 4 championship this past Friday at Adkins Stadium in Jefferson City.

The program had come close to a state plaque on several occasions in recent years. This year’s group got over the hump in a big way.

“To get it done, and not just get on the podium but to win it, is amazing,” Webb City coach Dustin Miller said Tuesday. “More than anything, it’s validation for the program and all that work that’s been put in and for the kids that came before. It shows we’re a solid program.”

The Cardinals compiled 64 points by recording a top-eight finish in 11 events. Kearney was second with 57 points.

“For the most part, the meet went how we thought it would go,” Miller said. “We had some pleasant surprises and we had two events where we really struggled (4×200, 1600). Overall, the meet went great. We talked all week that some teams are going to show up that you don’t expect. Kearney came out of nowhere.

“All around, we put the pieces together and this group is a competitive group,” Miller added. “They’d do anything for each other. This is a very special group. They’re so selfless. Their mindset all year was to do whatever it takes to win and do whatever it takes to be great. They were willing to sacrifice and do anything for the team. I feel great about the character of this group of guys.”

The Cardinals had medalists in 11 events.

Webb City senior Mekhi Garrard captured gold in the long jump and was second in the triple jump, while classmate Luke Brumit placed third in the high jump and sixth in the javelin.

Senior Asa Morgan finished third in the 110 hurdles and was eighth in the 300 hurdles.

Senior Zetthew Meister placed fourth in the discus with a school record toss of 165-11 and junior Roman Borboa finished eighth in the 1600.

The Cardinals knew after the first heat of the 200-meter dash that they had the championship locked up, as no other team could catch them in the standings.

“It was kind of surreal,” Miller said of the moment he realized his team would claim the team championship. “You’re excited but there’s no real huge moment because we still had the 4×400. But it was neat to tell the kids, ‘We’re state champs. There’s nothing anybody else can do to take it away.'”

“I love these seniors who missed their opportunity to compete as juniors,” Miller said. “I think we had a shot to win it or at least get a trophy last year. For them to get that redemption after losing a season was pretty special.”

Garrard, Brumit and Mason will all join Missouri Southern’s track program in the fall.

“These guys have left their mark,” Miller said. “I’m just proud of the kids and the coaching staff. And we sent Corey Roy out with a win.”

Roy is leaving Webb City to be the weights instructor at Ozark High School. Miller noted that assistant coaches Josh Baker and Caleb Hoover also ended their time with the program on a positive note.

“The outpouring of support was exciting,” Miller said. “There were so many people watching the results live all day long. I had several people texting me…people were keeping up with the meet for hours and hours. It’s nice to see that people care about track and field and that people are supporting us. That means everything to me.”

Miller added he hopes the state championship will help draw more interest in track and field among Webb City’s youth.

“I hope this is a springboard going forward,” Miller said. “It’s exciting to think about.” 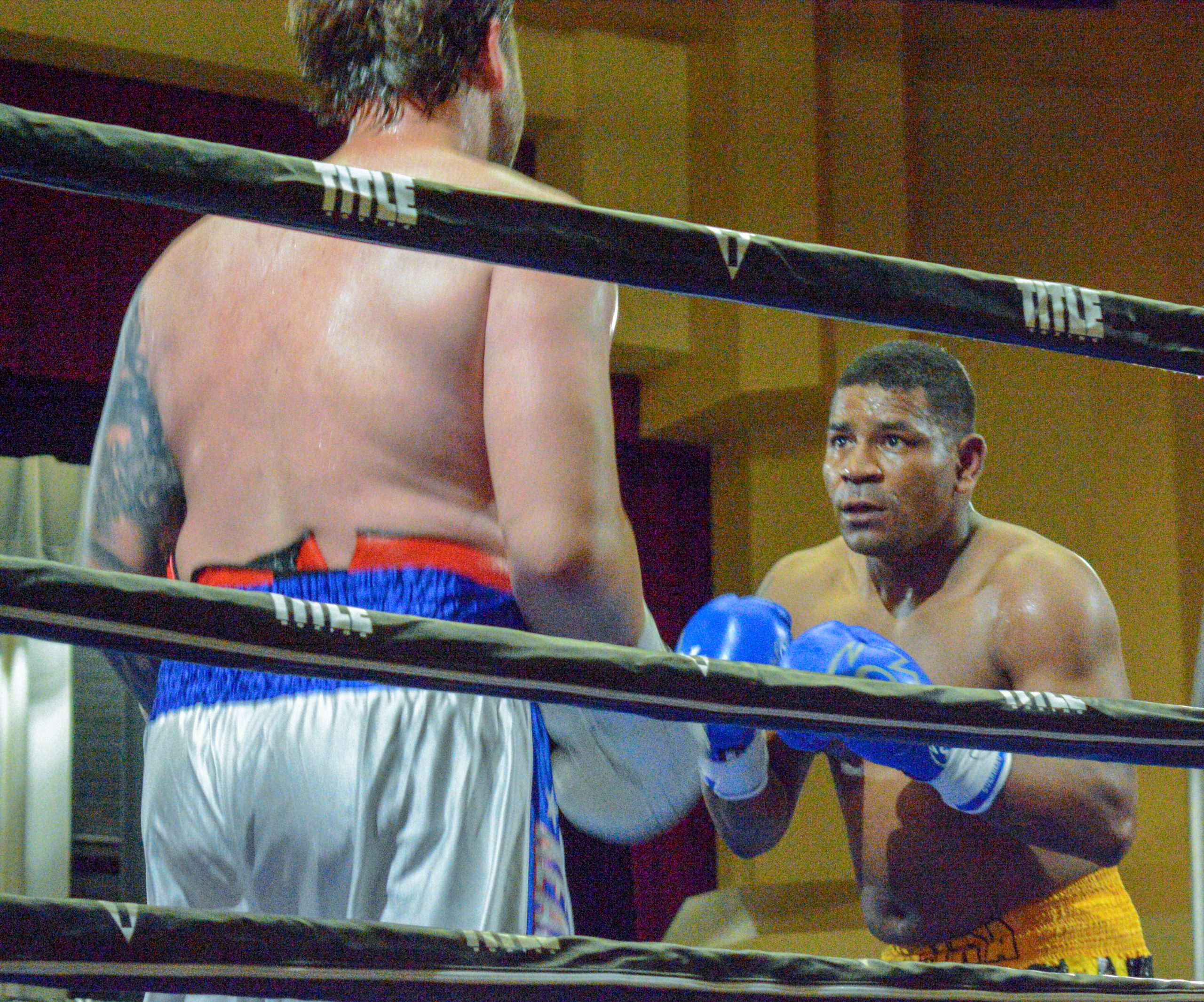