The Thomas Jefferson boys tennis team is off to a stellar start to the 2021 season.

After winning five straight duals by lopsided 9-0 scores to begin the spring, the host Cavaliers continued their winning ways by capturing the team championship at Friday’s Thomas Jefferson Invitational.

Competing against much-larger schools, Thomas Jefferson crowned champions at No. 1 singles, No. 1 doubles and No. 2 doubles. The Cavaliers settled for second at No. 2 singles.

“Because we weren’t able to compete last year, it’s been a couple of years for these guys, so it was nice to see them be able to do that today,” Thomas Jefferson coach Tom Brumfield said at the conclusion of the event. “We had some guys coming back that we knew would be solid and we’ve had some younger guys step up, too. It’s one of those situations…you just don’t know, but I’m not surprised. You feel like you’re going to be OK, but you don’t know for sure until you see it happen.”

The Cavaliers finished with 25 points, while Webb City had 20 points to finish second and Carthage had 10 to place third. After the top three teams, Monett (7.5), Carl Junction (7), Mount Vernon (4), Joplin (3) and Aurora (0.5) rounded out the field.

Brumfield said his squad has its goals set high again this year.

“The goals are high, but we’ve got some young kids and sometimes you don’t know what to expect from them when they’re on the court,” Brumfield said.

Brumfield added his players have put in the time and effort in order to have a successful season.

“Tennis is too hard to be a seasonal sport,” Brumfield added. “You have to put the time in. These guys have been playing away from the spring season and that makes a big difference. This group has worked all year long for this season. They’ve been playing from the summer, fall and winter. That really helps them by the time spring comes around. They’ve jumped right into it.”

Thomas Jefferson’s Ian Ding cruised to the invite’s singles championship, winning all three of his matches by 8-0 scores.

“Ian has really improved his game by working hard,” Brumfield said. “He’s doing a lot of good things right now. We knew Ian was going to be solid this year.”

Hayes beat Lynch 8-3 in the semifinals before falling to Ding in the championship match.

Wheelen defeated Tandy 8-2 in the semifinals.

“For our doubles team, it was nice to see that they had some pressure put on them,” Brumfield said. “Sometimes you don’t know what to expect when you throw them into a pressure situation. I was proud of them. They both displayed leadership and played well.”

Hamlett-Brouhard defeated Carl Junction’s Connor Sztamenits-Easton Sztamenits 8-0 in the first round and then beat Monett’s Angel Salas-Ethan Kutz 8-0 in the semifinals. In the title match, the Cavaliers handled Webb City’s Jackson Dill-Drake Miller 8-1.

Dill-Miller defeated Snow-Phillips 8-5 in the semifinals before falling to the Cavs in the title match.

KANSAS CITY, Mo. — Liberty North pulled away from Webb City for a 7-3 win after out-scoring the Cardinals 5-1 over the final three innings

REEDS SPRING, Mo. — Carl Junction earned its first two wins of the season after beating Seymour 9-8 and following it up with a 10-7 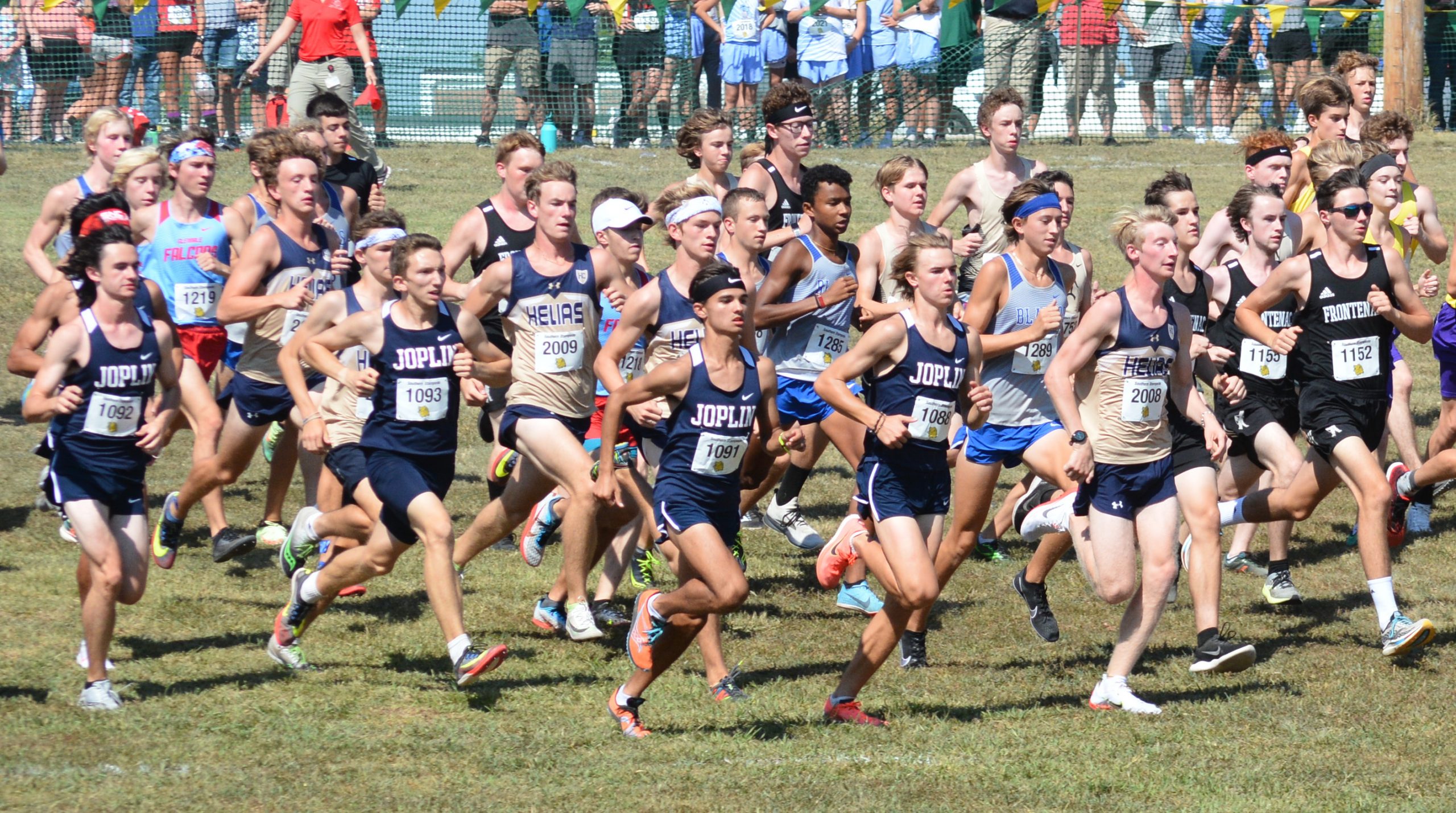 Conference rivals Joplin and Webb City finished fourth and fifth in the team standings, and Neosho’s Kaden Cole was the top local finisher in 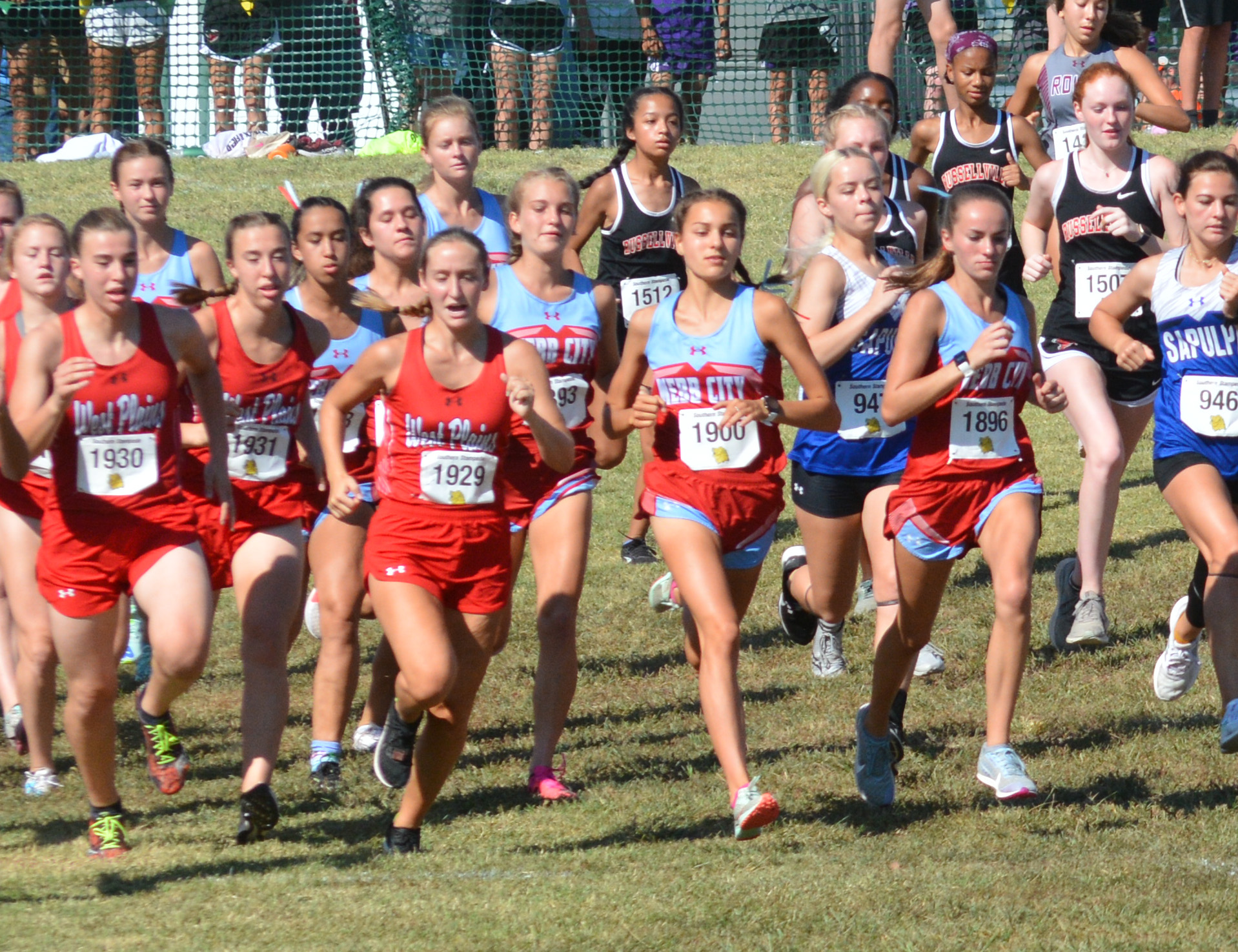 Competing against the region’s best distance runners in a championship environment, Webb City’s dynamic duo of Abi Street and Riley Hawkins were the top