The Bulldogs finished with 87 points. Nixa was the COC champ with 163.5 points and Ozark took second with 99.5.

A senior standout, Montez was a double winner in the hurdles. A Pittsburg State signee, Montez won the 100-meter hurdles in 14.9 seconds, nearly two seconds faster than the runner-up. She also won the 300 hurdles in 45.77 seconds. Montez, who repeated as COC champ in both hurdle events, also played a big role in two winning relays.

Also for the Bulldogs, Emerson Lundien was the runner-up in the pole vault and Vediz was fourth in the triple jump and fifth in the long jump.

Webb City freshman Sami Mancini won the shot put with a toss of 10.31 meters, while sophomore Dawsyn Decker took first in the javelin with a heave of 39.22 meters. Abi Street was the runner-up in the 3200, while Decker (shot put), Ripley Shanks (pole vault) and Aubree Lassiter (discus) all finished third in their respective events. Taking fourth for the Cardinals were Chase Stilley (high jump) and Riley Hawkins (800).

Taking fourth in their events for JHS were Maria Loum (pole vault) and Lowery (200).

Carthage’s Joey Hettinger was the runner-up in the high jump (1.55m). 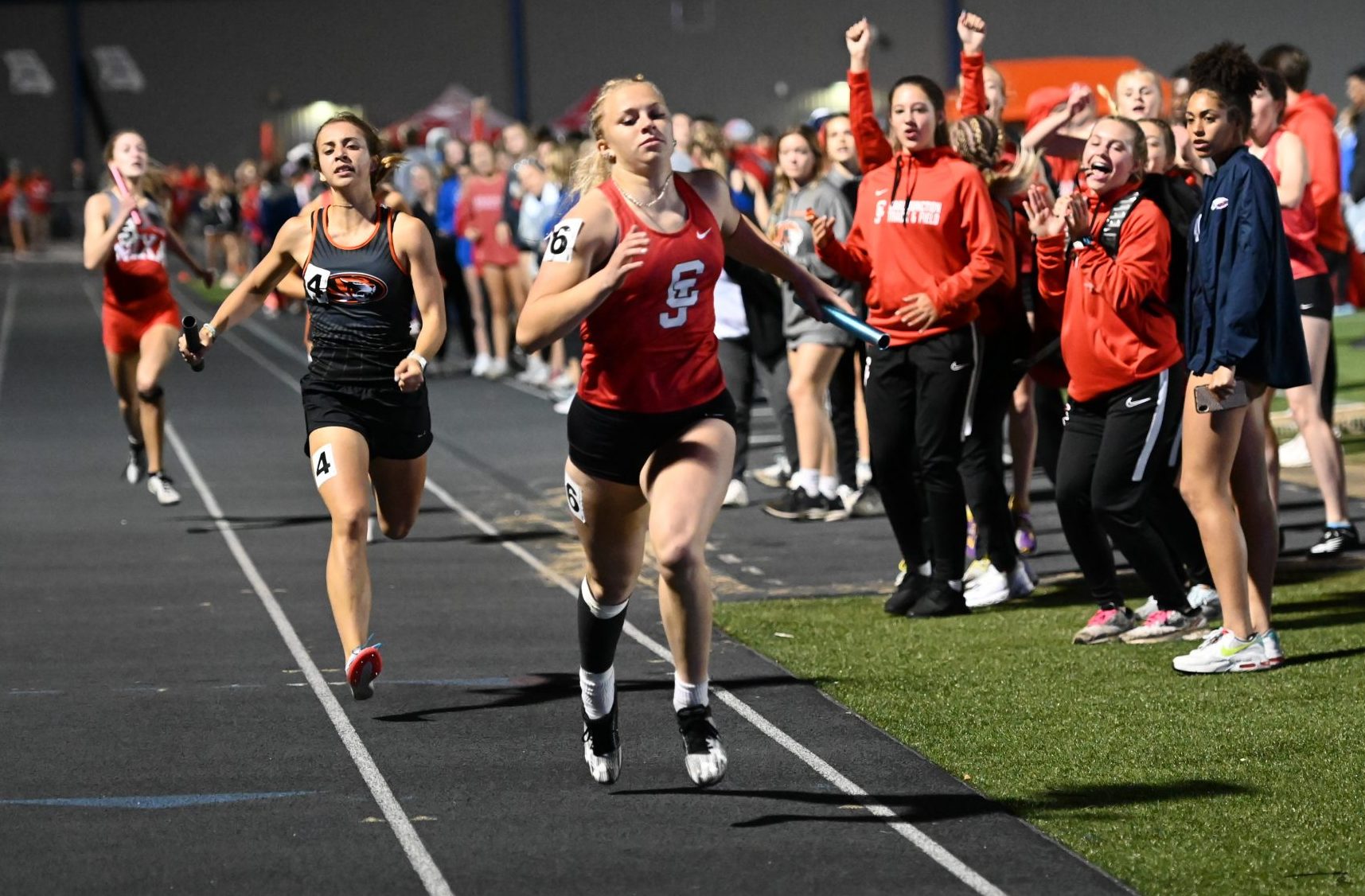 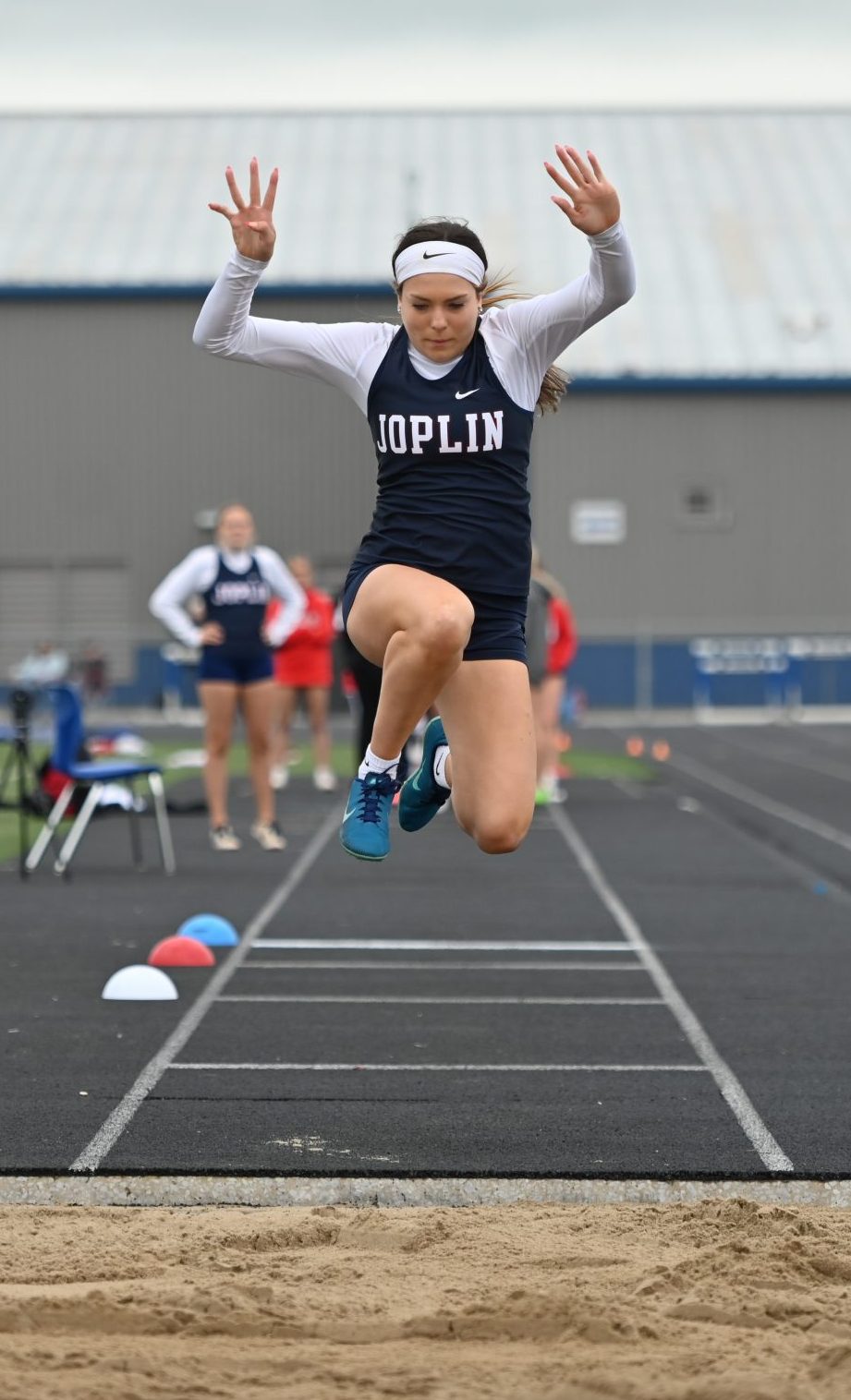 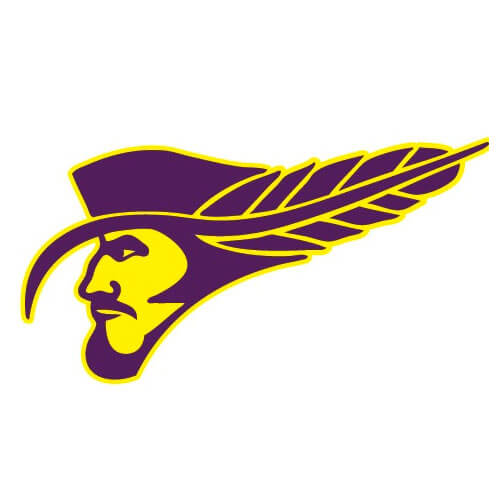