CARL JUNCTION, Mo. — The Joplin High School boys track and field team is in the midst of a stellar season.

If any proof was needed, it was on display on Saturday at the Class 5 District 6 track meet at Carl Junction’s Bulldog Stadium.

One week after capturing a conference championship, the Eagles added a district title to their memorable season’s list of accomplishments.

“It’s been a great season,” Joplin coach Nick Reid said. “They showed up and competed hard today. We got some points in some areas we weren’t expecting to. They showed up and did well. The beauty of winning the team event is it takes every point, whether that’s first, fourth or eighth. They all count.”

At the district meet, the top-four in each event advanced to next week’s sectional meet in Waynesville.

The Eagles advanced 12 entries to the sectional, with 11 events represented.

A senior, Fowler once again won his signature events, the long jump and triple jump. In the triple jump, Fowler recorded a winning leap of 48-9, nearly six feet better than the runner-up. He won the long jump with a mark of 23-8.25.

Fowler, an Oklahoma signee, also advanced in the 200-meter dash by finishing third in 22.9 seconds. Fowler advanced in four events overall, as he ran a leg of the qualifying 4×100-meter relay.

Campbell, who also plays for Joplin’s golf team during the spring, finished fourth in the 3200.

Joplin senior Donovahn Watkins won the shot put with a heave of 57-10.5 and finished second in the discus (145-6). In the same event, Dontrell Holt advanced by finishing third.

Like they have all season, Fowler, Watkins and Campbell came up big for the Eagles.

“Those three have done great all year,” Reid said. “They typically win their events and score a lot of points for us.”

Coach Reid gave credit to his assistant coaches for their hard work.

“Our assistant coaches do a great job of working with the kids every day,” Reid said. “They get our kids going and get them prepared for these meets.”

The Joplin girls recorded a top-four finish in seven events, including two victories.

“We had quite a few girls get through to sectionals, including some relays and individuals,” Reid said. “Our girls showed up and did a great job.”

Advancing with fourth-place finishes were Loum (100 hurdles) and Lawrence (200). 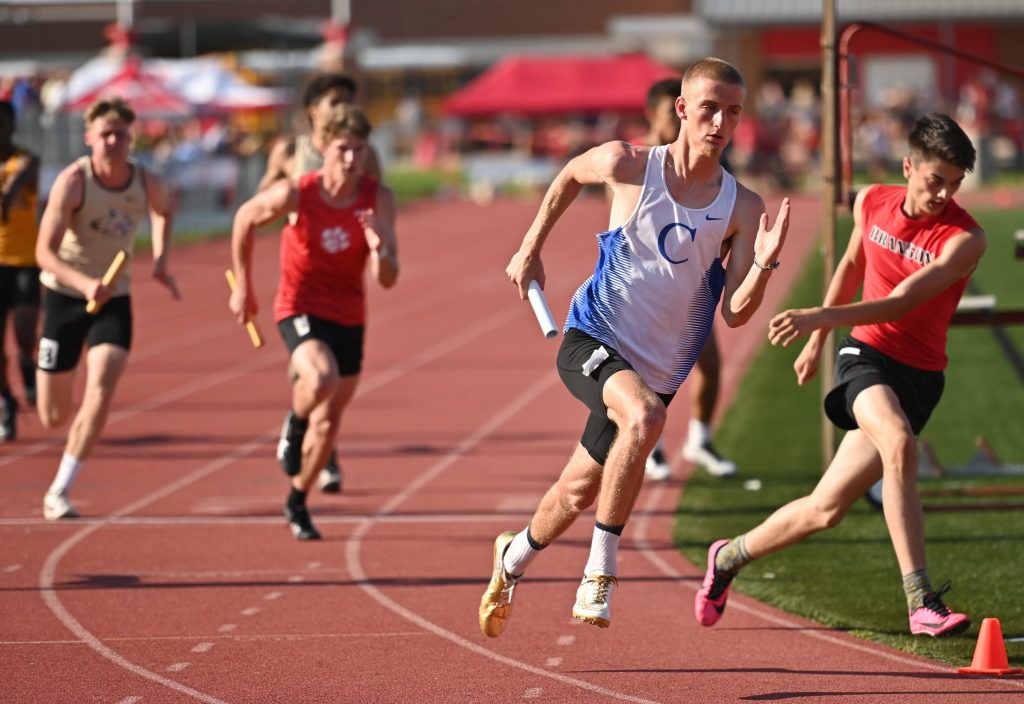 Carthage’s Joey Hettinger was the district champ in the girls high jump after clearing 5-3.25.

Also for the Wildcats, Eric Bebie finished third in the 110 hurdles, Jared Siler placed fourth in the high jump and Izaiah Hill took fourth in the 400.

Neosho’s boys were fourth in the 4×100, with Brock Franklin, Siler, Evan Haskins and Hill competing. 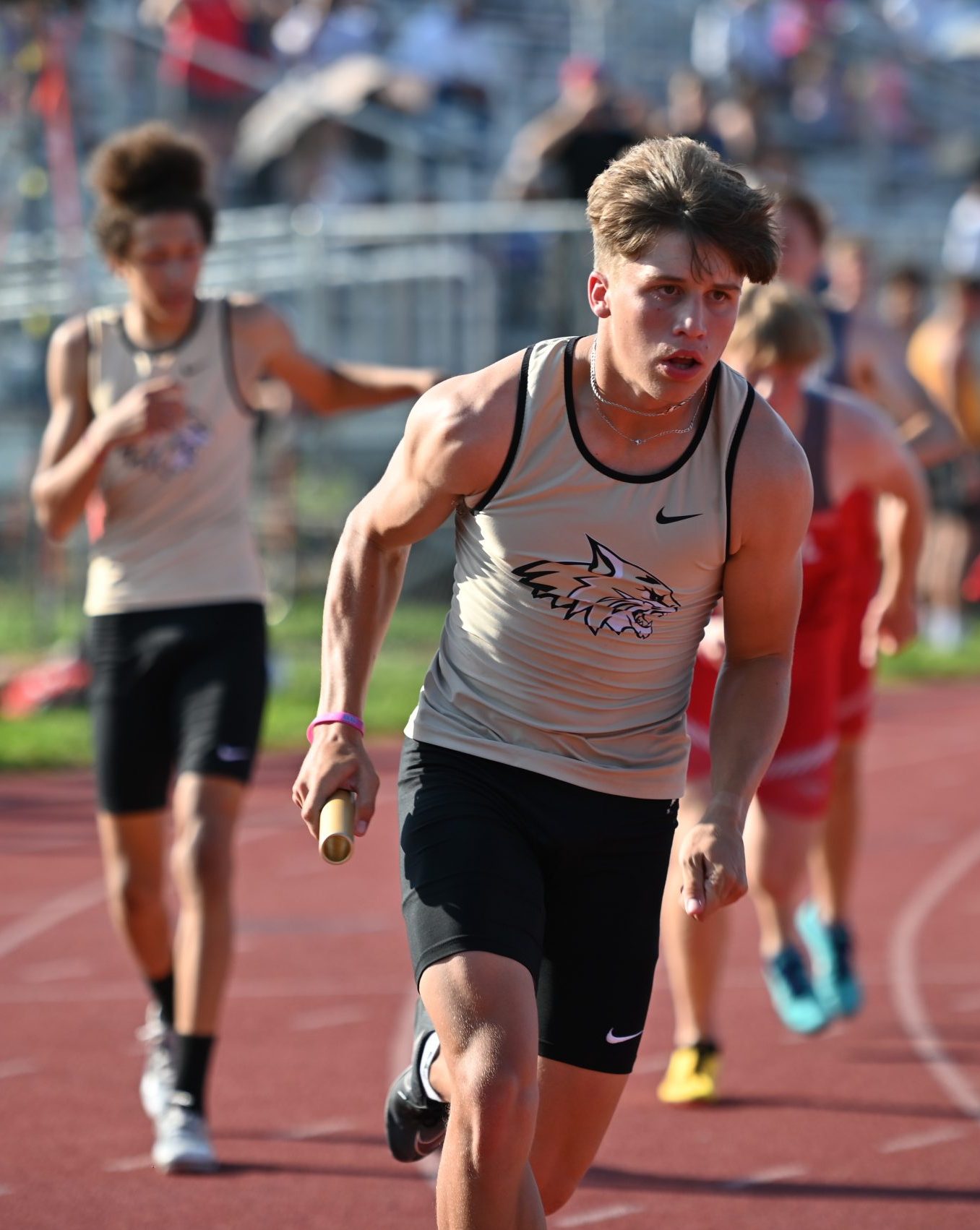 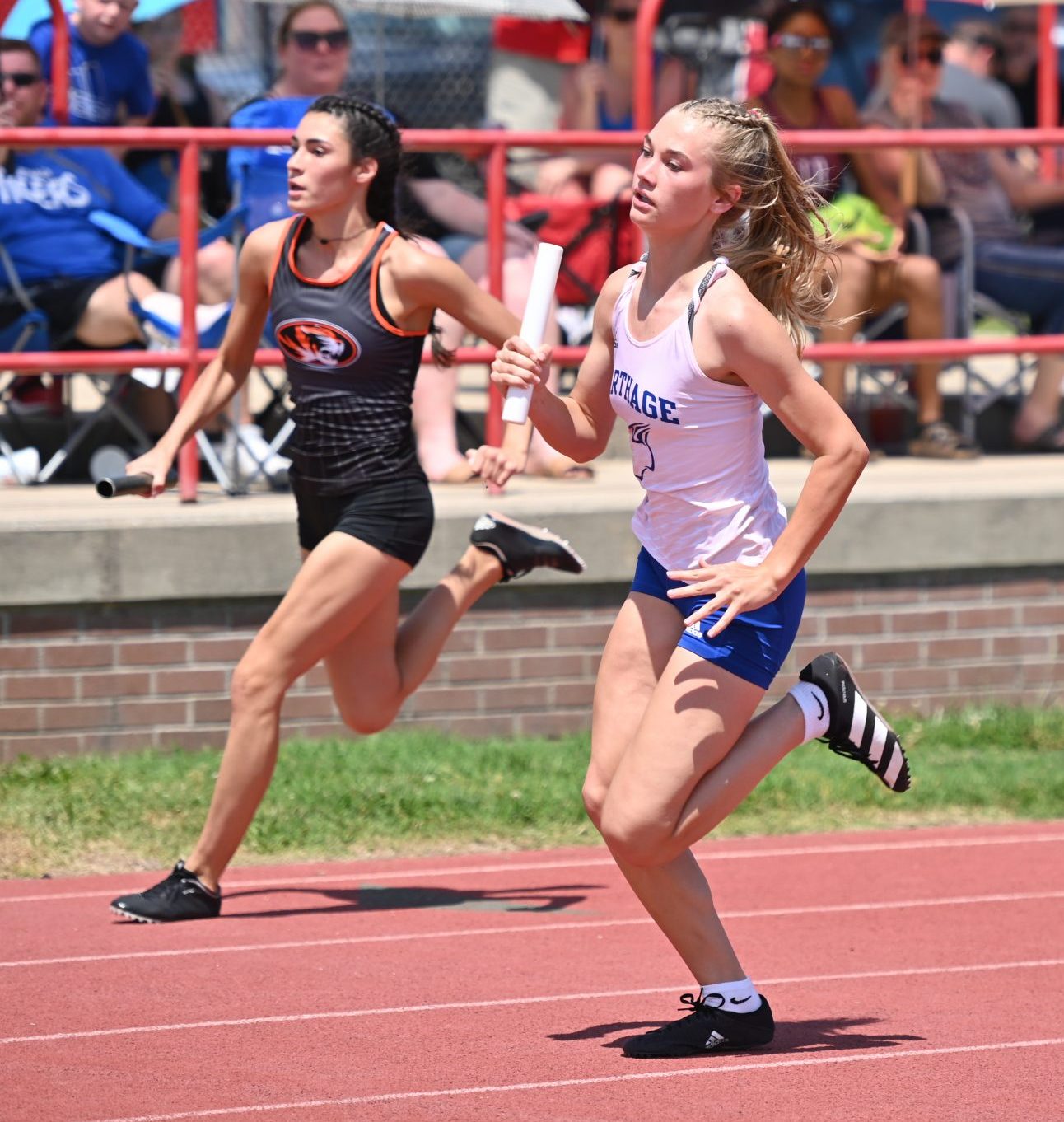 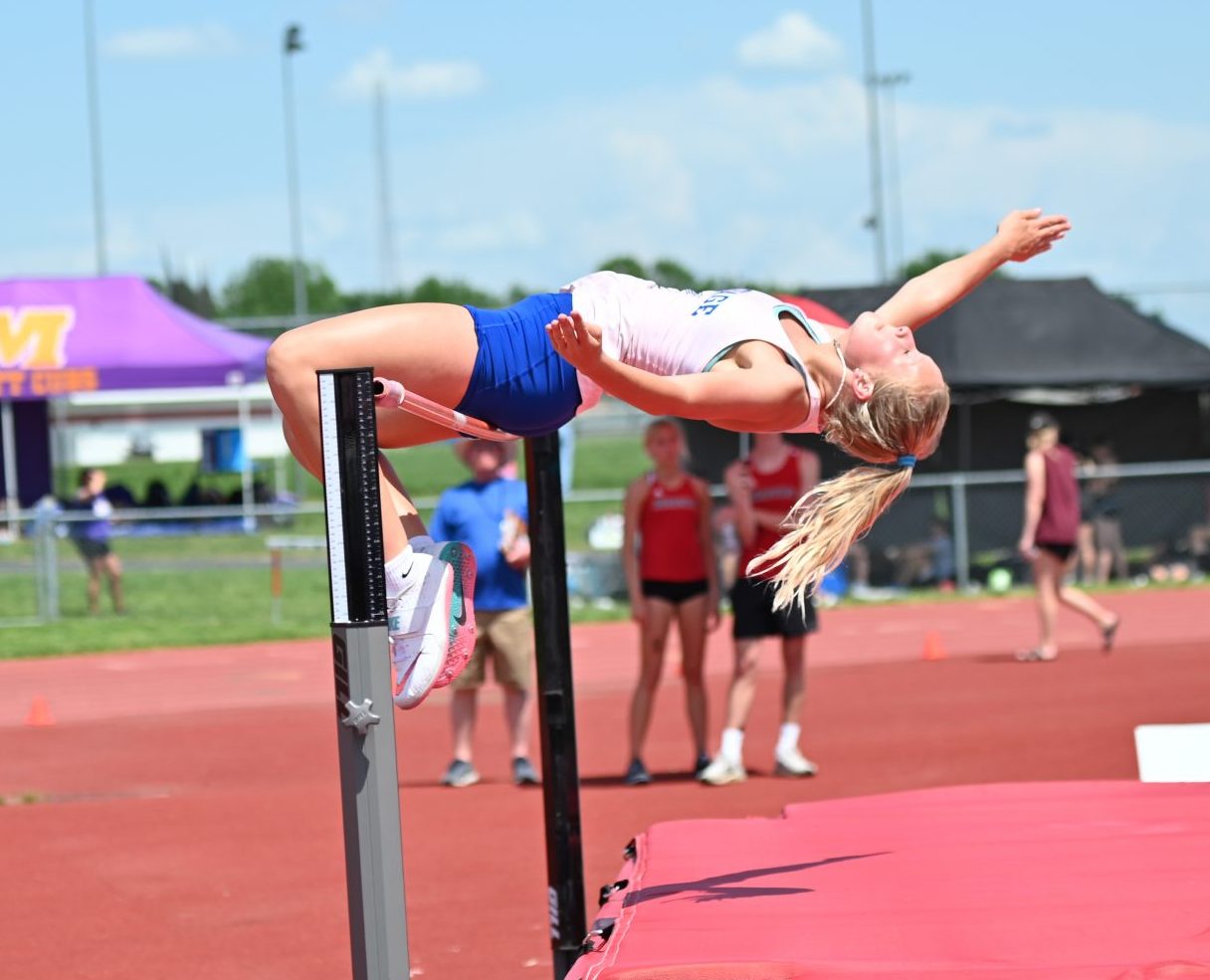 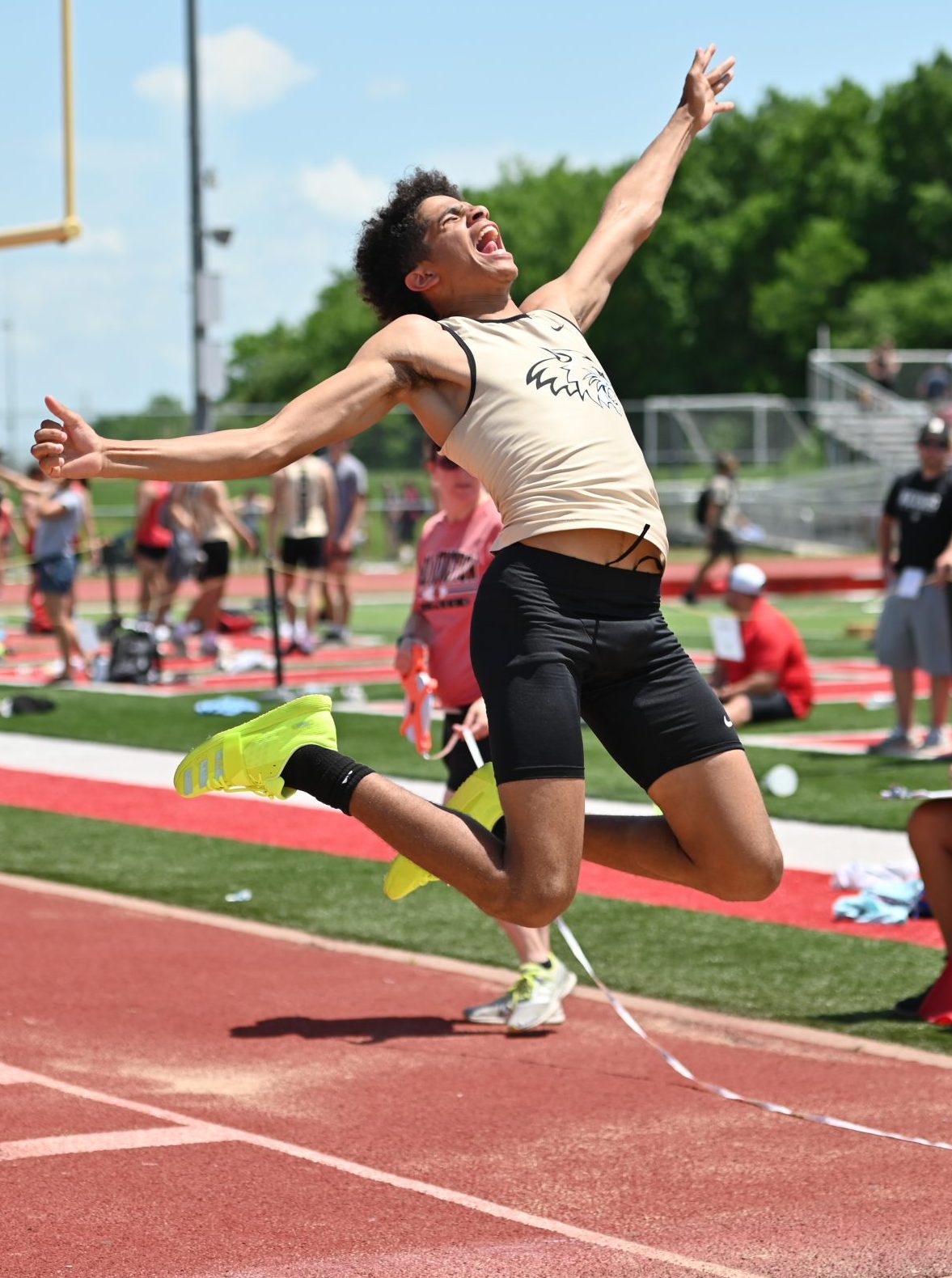 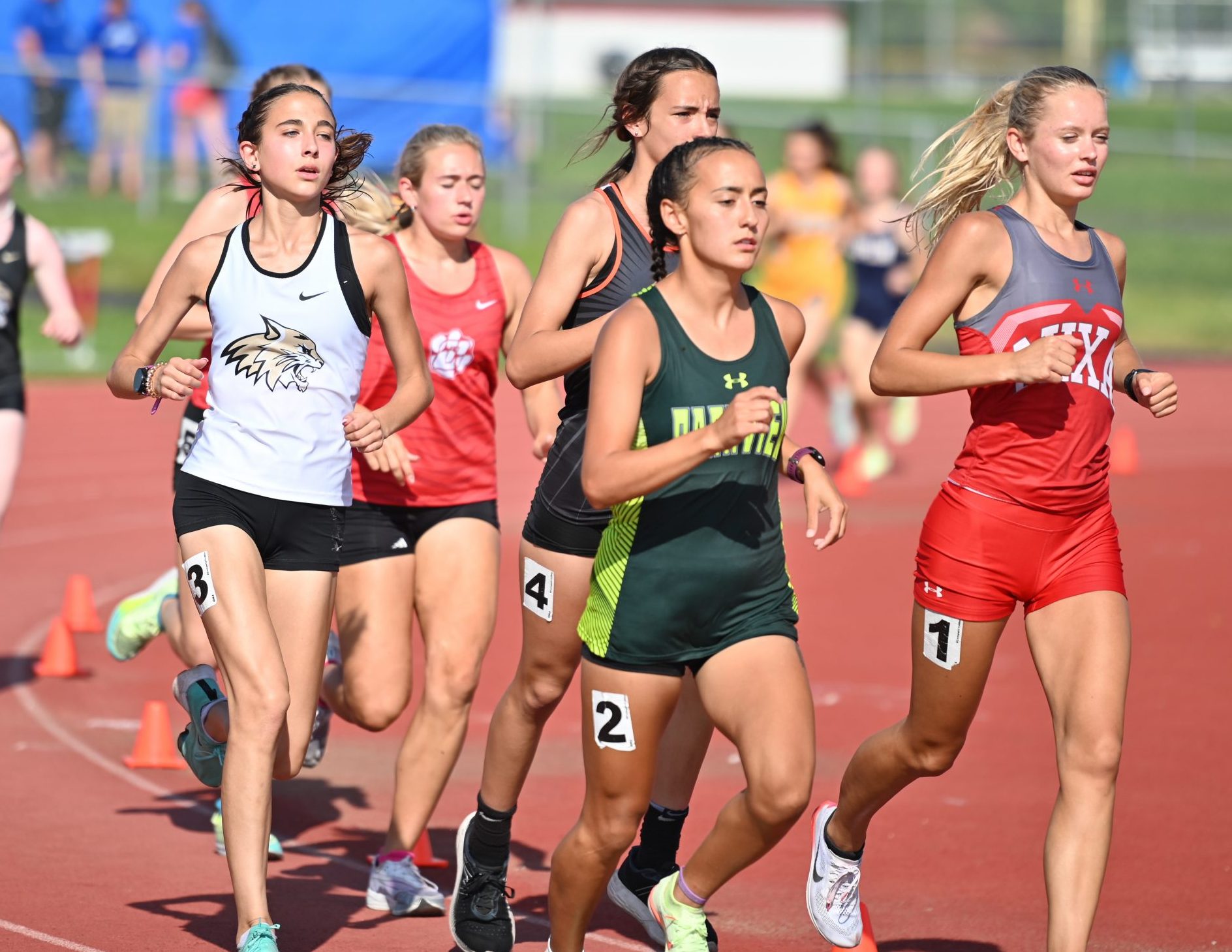 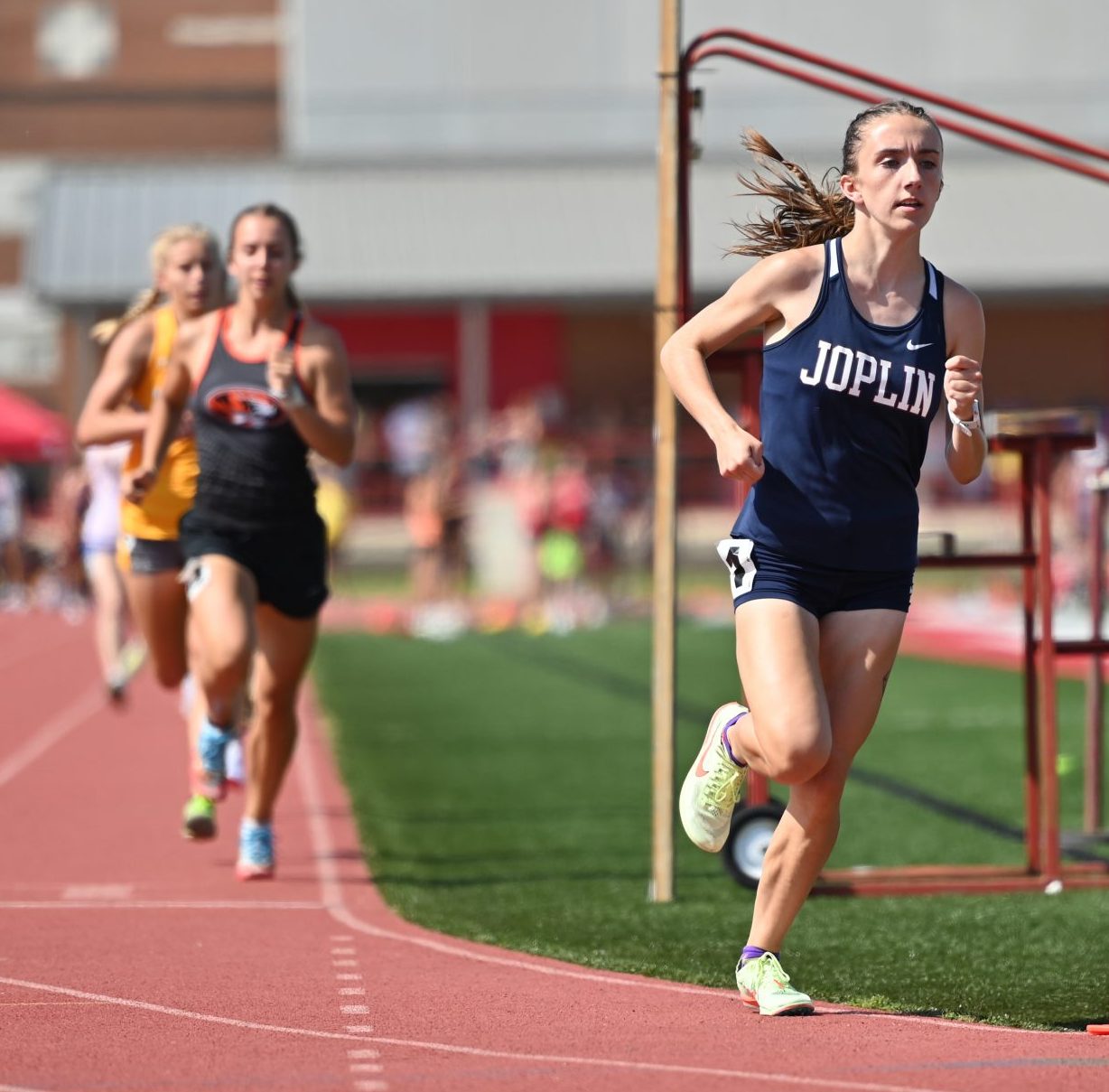