PITTSBURG, Kan. — Turnovers plagued Carthage early and helped Kickapoo build a sizable lead by the intermission before holding serve in the second half for a 47-26 win in the girls championship game of the Bill Hanson Memorial Tournament on Saturday.

“The score may not reflect it, but I’m pretty proud of how we played today,” Carthage coach Scott Moore said to SoMo Sports. “We battled one of the top teams in the state and kept them below their season scoring average. Kickapoo is tall, talented and aggressive. They play the game with the speed that we want to play. Today, we just didn’t seem to have the legs to run with them for 32 minutes. We used a lot of energy and emotion to beat Carl Junction yesterday, so our shots fell short today and Kickapoo capitalized on that in transition.”

Carthage moves to 8-10 on the season and the way to the second-place tournament finish. The Tigers are on the road against Seneca on Thursday.

“We wanted to bring home the championship trophy today,” Moore added. “So the girls are a little disappointed. However, they should be proud of themselves for the work they did to put us in position to compete in the championship game.”

Carthage held an early 5-2 lead off a 3-pointer from Kianna Yates before Kickapoo swung the momentum with a 10-0 run, backed by a strong defensive effort. The Chiefs turned the Tigers over three times for baskets the other way in the surge, which was highlighted by two buckets and two free throws from Kaya Goldsby.

Kickapoo took a 14-9 lead into the second period and pulled out to a double-digit cushion after limiting Carthage to one field goal and a free throw in the quarter. The Chiefs used a 13-0 run to build a 31-11 lead before going into halftime up 19 points. Mikayla Pilley highlighted the run with seven points on three field goals.

Carthage opened the second half on an 8-2 run started by 3-pointers from Landry Cochran and Maggie Boyd to trim the lead down to 13, but Kickapoo closed the period with the final six points to push the lead to 19 to start the fourth quarter.

The Chiefs pushed the lead to more than 20 points in the fourth quarter and held the pace down the stretch.

Yates had seven points to lead Carthage, while Boyd had five. Cochran and Lauren Choate each finished with three in the loss.

After getting outscored 9-3 in the third quarter to trail 25-24, Carl Junction used a game-changing run to open the fourth quarter to build a double-digit lead on the way to a 44-32 win over Blue Valley Northwest in the third-place game of the Bill Hanson Memorial Tournament.

Down one heading into the fourth, Carl Junction (13-5) opened the final eight minutes with an 11-0 run to completely flip the momentum. Klohe Burk started the run with a bucket inside to give the Bulldogs the 26-24 lead before Destiny Buerge scored the next four on a mid-range jumper and a pair of free throws before Kylie Scott closed out the run with three straight buckets in the paint to give the Bulldogs a 36-25 advantage with 4:52 left in regulation.

After a 3-pointer from BVNW’s Brynn Grosdidier, Buerge added two more free throws before Scott followed with a three-point play. Buerge added an up-and-under score as Carl Junction built a 44-28 lead in the closing minutes.

Carl Junction scored 24 points through the first three quarters before the 20-point outburst in the fourth. The Bulldogs limited the Huskies to seven points over the final eight minutes.

Buerge led all scorers with 26 points, while Scott finished with 12, nine coming in the fourth quarter.

Willard built a small lead by the intermission before pulling away down the stretch for a 71-54 win over Joplin in the boys fifth-place game of the Bill Hanson Memorial Tournament.

The Eagles (12-4) took a 17-16 lead into the second quarter before the Tigers outscored Joplin 13-6 in the second period to take a six-point lead into the intermission. Willard pushed the lead to nine to start the fourth and pulled away in the final eight minutes of action.

Gavin Davis finished with a game-high 34 points, 21 coming in the second half, to lead Willard. Trey Pulford added 13 points.

Always Wright finished with 23 points, while All Wright had 16 points to lead Joplin in scoring. Terrance Gibson finished with 12 points to give the Eagles three players in double figures. 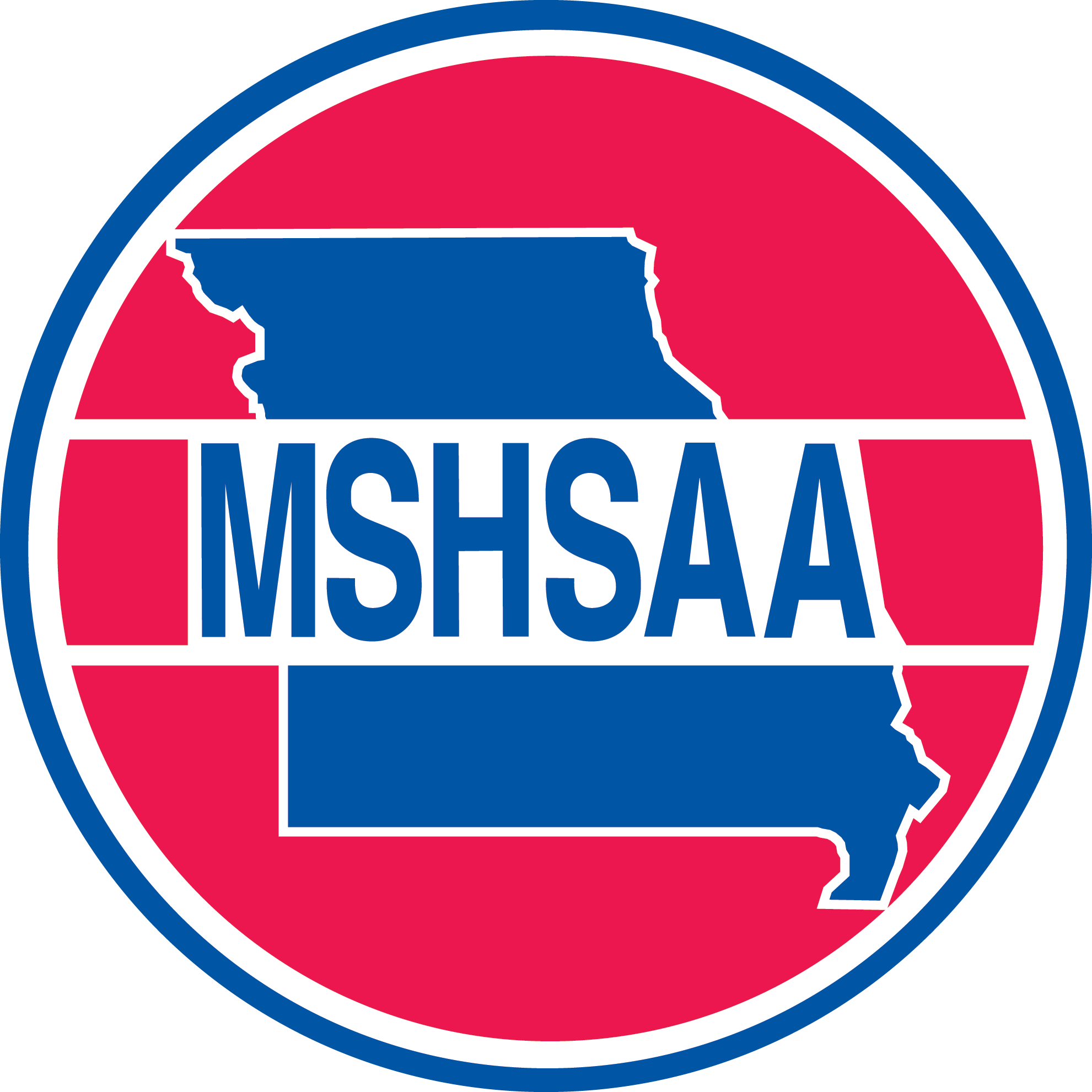 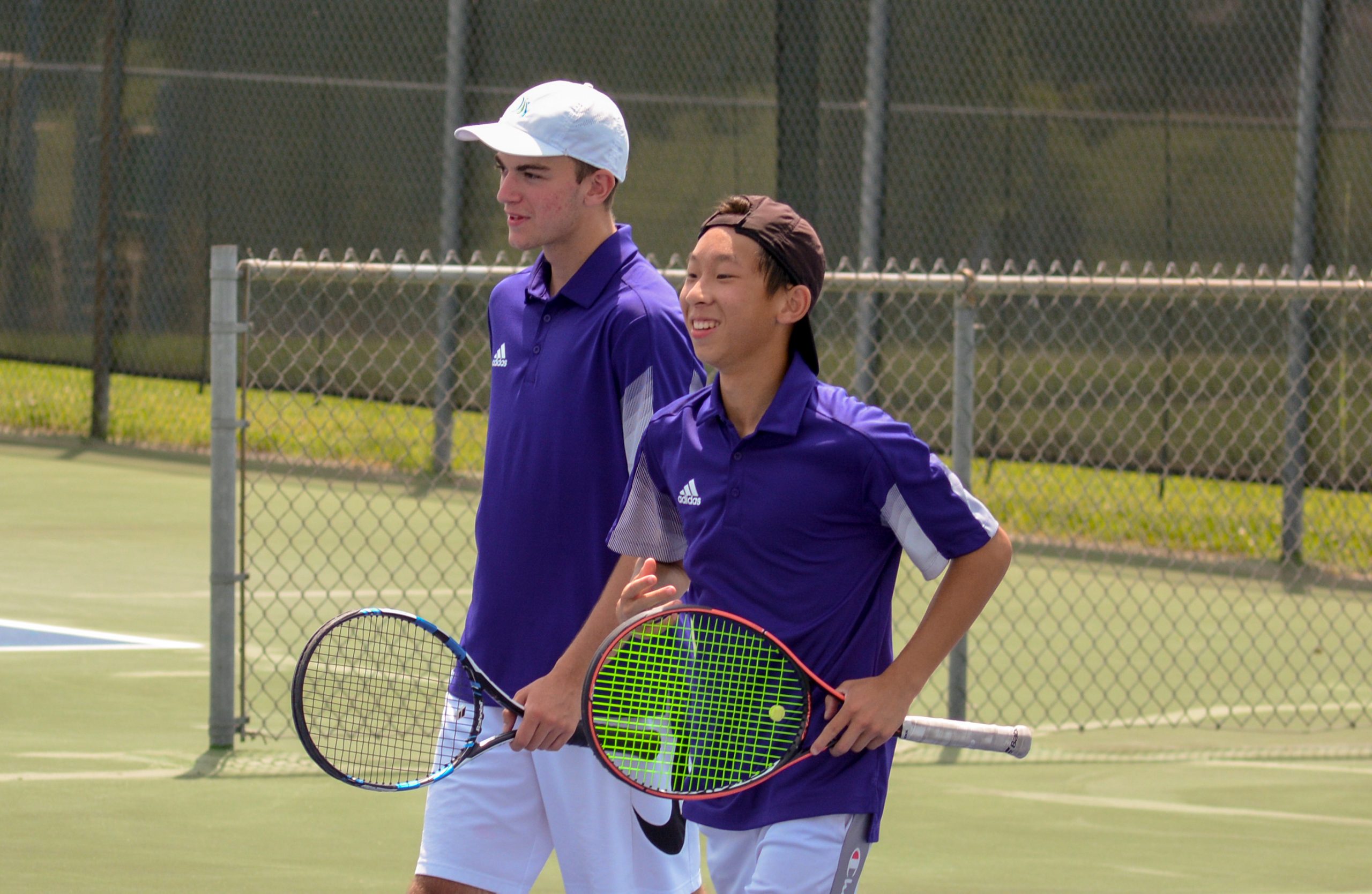