NEOSHO, Mo. — The Webb City Cardinals are back in a familiar position — playing for a district championship.

Led by stellar pitching, and by manufacturing just enough offense, second-seeded Webb City knocked off third-seeded Neosho 2-0 in a semifinal contest of the Class 5 District 7 tournament on Monday at Roy B. Shaver Field.

The Cardinals are in the district finals for the sixth time in eight years, including the second straight season.

“It’s great to be playing for a district championship,” Cardinals coach Flave Darnell said. “We’ve been waiting for this for a year. We’re super excited, but we know we’re going to face a good club. We’re going to come back here and play really well on Wednesday. We’re excited and we’ll see what happens.”

“I could not be happier for Gavin,” Darnell said. “He pitched big when he needed to pitch big. He had kind of an up and down season, but he’s been on a steady incline with each outing. When he’s in the zone, he’s super hard to hit. When Gavin can throw his fastball for a strike, he’s hard to score runs on.”

Senior right-hander Cooper Crouch recorded the final four outs and did not allow a baserunner.

“Cooper has prepared himself to be a big-game pitcher,” Darnell said of the Crowder College signee. “We feel real good when he’s on the mound.” 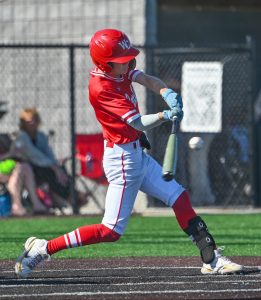 The Cardinals broke a scoreless tie in the bottom of the third. Brantley Carter doubled to left, with Kolton Eilenstein pinch-running.

Eric Fitch grounded out, but the throw to third from first got away, allowing Eilenstein to score the game’s first run.

“Kolton is a beast on the bases and he can disrupt and put pressure on teams when he’s on base,” Darnell said.

Webb City added a single tally in the fourth.

Kenley Hood singled and Aidan Brock was hit by a pitch. With two outs, Kaylor Darnell ripped a run-scoring single into left field, giving the Cardinals a 2-0 lead.

“That was a big two-out hit by Kaylor, so that was good to see,” Coach Darnell said.

The Wildcats threatened in the sixth, but left two stranded. Eli Zar reached on an infield single and Wyatt Shadwick walked with two outs. Crouch came in and induced an inning-ending fly ball off the bat of Quenton Hughes.

The hard-throwing Crouch struck out the side in the seventh.

Fitch, Hood, Hayes, Kaylor Darnell and Carter had one hit apiece for the Cardinals.

Zar and Hughes had the lone hits for the Wildcats, who finished 14-16.

“Their lefty threw well,” Helsel said. “We had guys in scoring position several times, but we just couldn’t get that one big hit. I think if we could have got one run early it would have been a whole different game and maybe we would have swung it with more confidence. But you have to tip your cap. He threw a lot of strikes and his off-speed stuff was working.”

Austin Rodriquez pitched well in defeat for the Wildcats. A junior right-hander, Rodriquez gave up one earned run on five hits and struck out six in six innings.

“I didn’t know what to expect out of him to be honest,” Helsel said of his starting pitcher. “We planned on throwing a few different guys. But Austin was keeping everything down in the zone and he threw a lot of strikes. His curveball was working. He grinded because they had the leadoff hitter on a lot. But he grinded and kept us in the game. I thought he did a great job today.”

After the program’s winningest season since 2015-16, the Wildcats will return a solid core next spring.

“Going from four wins to 14 wins is a big jump,” Helsel said. “Our mentality was better this season. The guys bought in. We still have a lot of things we can get better at. But overall, the team mentality was different this year and it showed. We were in a lot of competitive games and hopefully that pays off next year. We’ll have eight seniors next year and I think we’ll be very competitive. We’ll have a good core coming back for sure.” 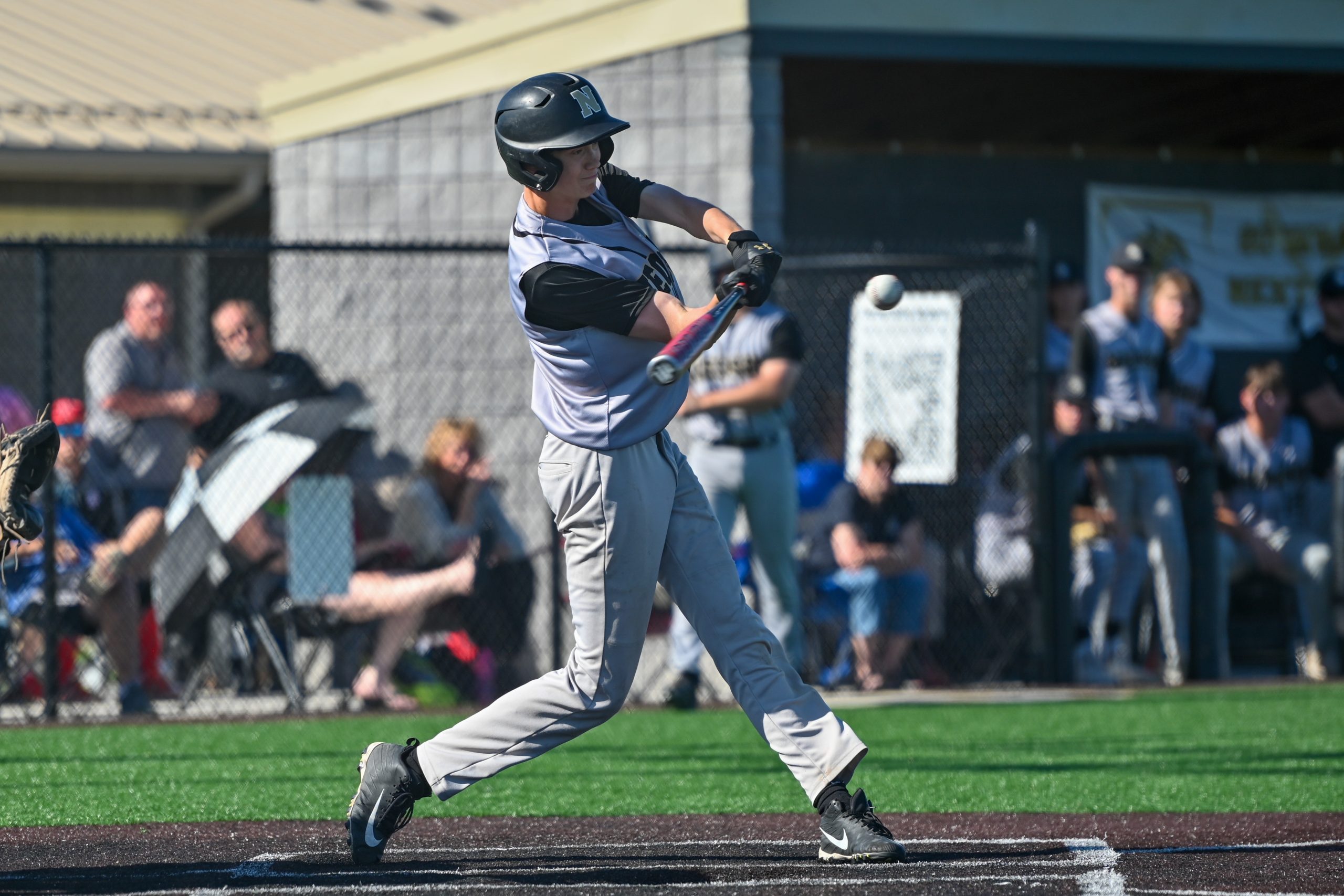 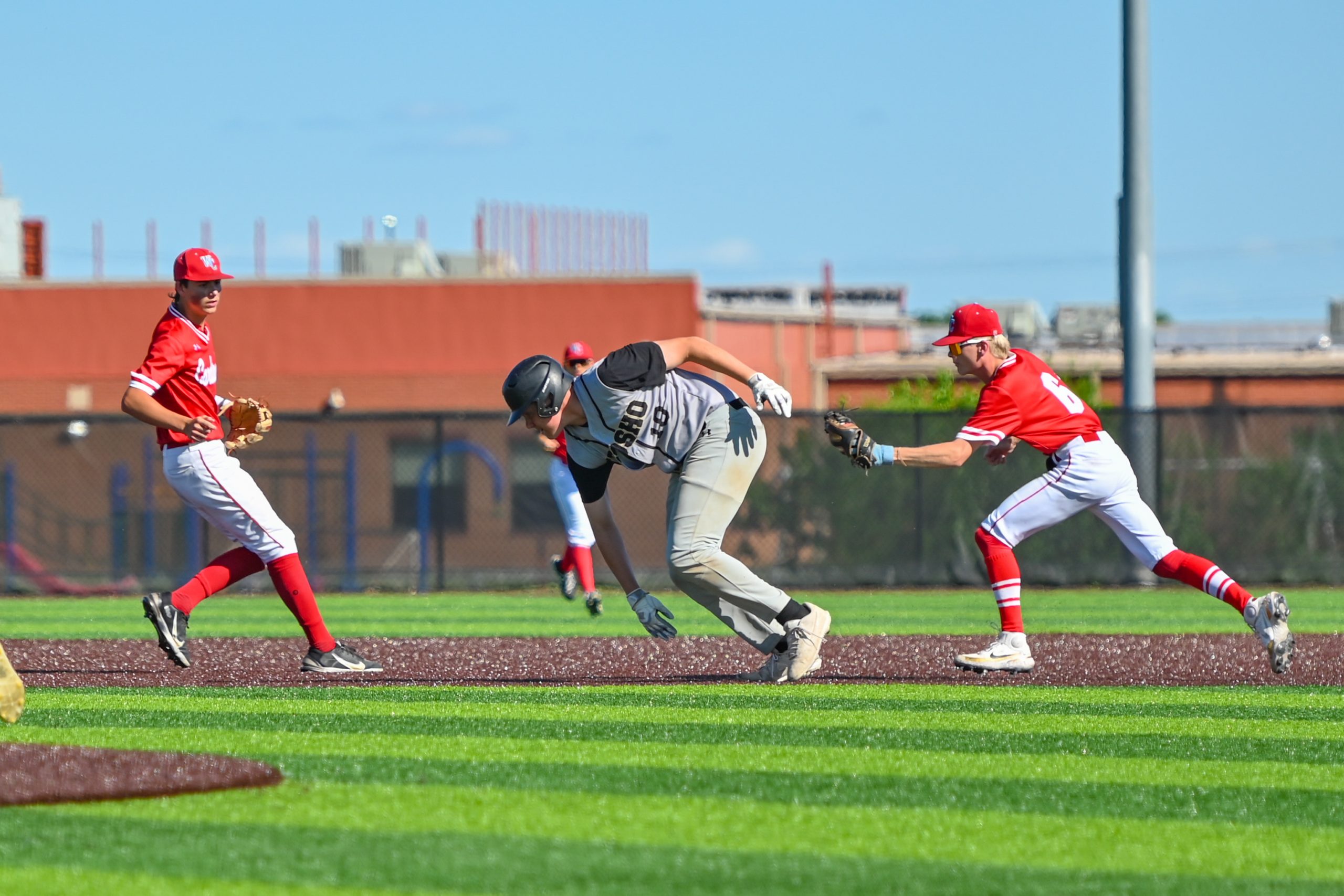 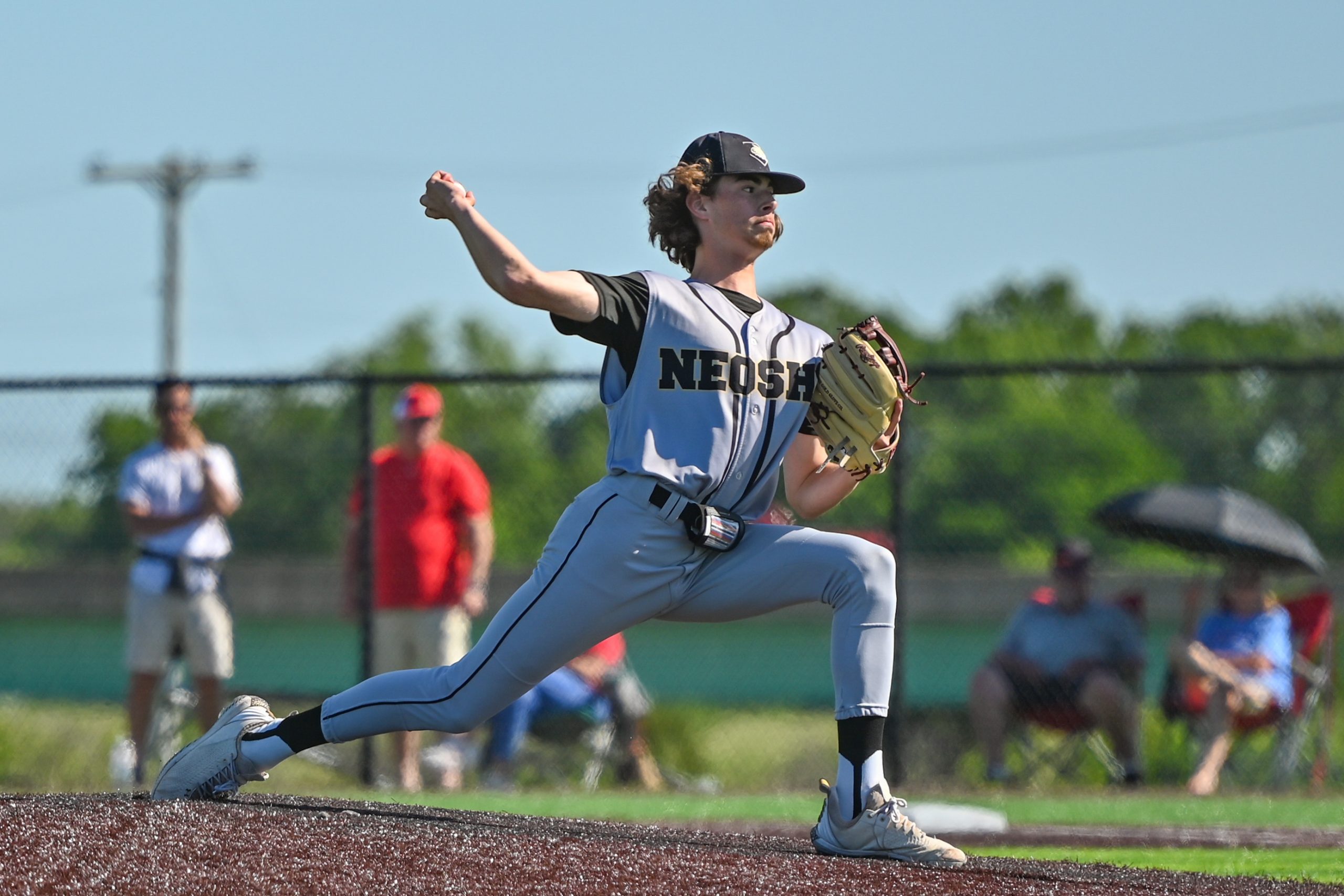